She now lives and works in Rome and in San Remo. 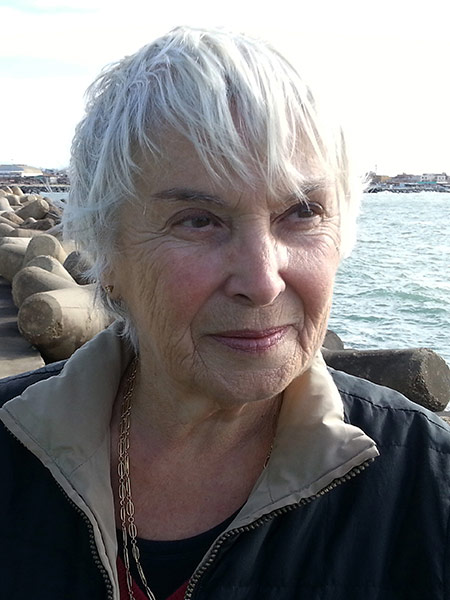